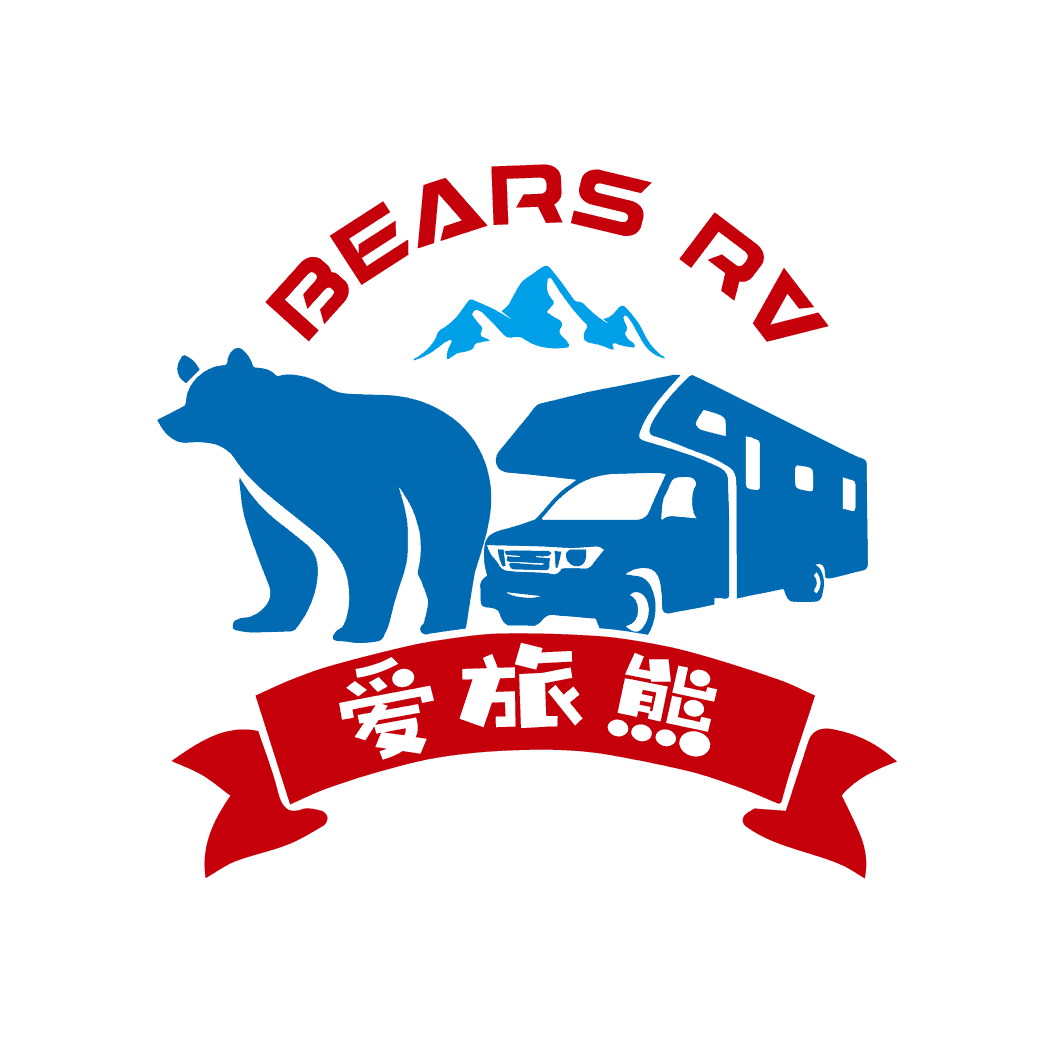 Buying a RV In China? Tips

This time we paid a visit to motor-home sales and checked out some models and prices. Here sales were including different manufacturers and also camping trailers. Motor homes are mostly made in Chinese and camping trailers are 50/50 local vs imported. We are not going technically the motor-homes or trailers and if there is interest we can share contact information.

The maximum length of the RV in China is 6m. so this is the way to get more space, by extending the side and rear flank.

This is the latest one with the extensions bot in the rear and side. The maximum length here for RV is 6m and therefore innovation is the key. Normally these RVs are 5990mm in length and this way when parked you can get additional space inside. The high-end motor homes are included all that you need for an even longer trip. Cooking, washing, 4-6 person beds, generator, solar panels, and other equipment. What is included is depending on the model and of course the price

All the locally made motor-homes exterior looks like coming from the same factory and internally the biggest difference is how the beds are organized. The cabinets and handles are of the same design and color in all.

Prizes vary from 360k CNY to 690k CNY (55k USD- 110k USD) and it is not so cheap. The camping culture with RV is somehow limited on the basis of whether you live in the city where to keep it?

Longer holidays are not so common except for the Chinese New Year. During that time, it is difficult to be on the road as millions of people are getting home at the same time. Meanwhile, the lack of well-equipped camping grounds stops people’s interest in traveling with RV. Last is that compare with average income, this is not the most economical way of traveling.

For the more expensive ones, there is a side and rear extension (flank) available. Also for the added price: bigger engine, solar power, better and more functional kitchen, and washing machine as an example. Most of the frames that I have seen have been either IVECO or Maxus. Personally, I would prefer Iveco as it has more power and the automatic gear is working great. On the Maxus, the gear shift is very laggy and the driving is not so smooth. Also, smaller-sized Ford chassis were available.

As we can see there are many manufacturers in China for motor homes. These are only the biggest ones. Difficult to find information about the small ones.

Good Chinese page for prices and manufacturers by lvyouw.net.

Below are some of the brands that I have seen in China including domestic produced, imported, and license/joint ventures made

Overview of the RV Market in China

China’s RV market has undergone significant changes over the past several years, including a national focus on the development of tourism, campgrounds, and the RV industry. With a growing demand for RVs and a shift in consumers’ travel preferences, tourism experts in China anticipate a surge in RV-related business in the coming years. More people are choosing to explore the countryside and hit the roads with recreation vehicles.1
China’s domestic RV market is in the early stages of development. By the end of 2016, Chinese consumers purchased an estimated 25,000 RVs; this number could reach 500,000 by 2020 as China’s growing economy and rising middle class continue to energize an increasing demand for leisure-related goods and activities, such as RVs and RV camping.2

Despite the growing popularity and demand for RVs, China has a shortage of available campgrounds. In 2014, China had around 200 campgrounds nationwide, of which less than 50 were RV-ready. By the end of 2016, the number of operational campgrounds increased to 469, with an additional 489 under construction.4 The lack of an adequate RV infrastructure, however, has led to the unrealized need for downstream goods and services by RV travelers (e.g., camping equipment, clothing, gasoline, food, etc.).

The growth of the RV industry has also been hampered by the lack of standards and a regulatory framework governing the manufacture and use of RVs. Although some government agencies have adopted their own rules and regulations for RVs, these are not uniform across agencies. Also, existing standards and regulations commonly are based on motor vehicle-related standards without regard to the unique characteristics of RVs.

Campground development has received great support from the government in China. In August 2014, the State Council called for the development of campgrounds and campground standards and an updating of existing requirements on travel trailers. In October 2014, it called for “building auto campsites and RV campgrounds,” and it included RVs and camping among one of the six growth areas the government is focusing on in an effort “to promote consumer spending on tourism and leisure activities.”6 In August 2015, the State Council set a goal of establishing 1,000 RV campgrounds by 2020 nationwide as part of China’s 13th Five Year Plan (2016-2020). In a March 2016 government report presented at the annual session of the National People’s Congress, Premier Li Keqiang reiterated the government’s support for developing campgrounds in the country.

Even caravans for sale, have not seen many of them on the road. In the Shanghai area, maybe a couple of times. Where do all of them go?

It is possible if you find, to rent a caravan and drive in China. The needed driving license type is C1. Check our Shanghai-Inner Mongolia trip.

The Pacific Coach Works caravan, this price was in the 130k range and it is imported. A small issue is that you need to check is what type of hook you should install on your car as there is no standard hook regulation and caravans are imported from many countries with different awnings.

Some of the biggest rentals below and also what type of RV used.

What is mostly limiting the size of the RV is the maximum allowed length. What I understood is a maximum of 6m therefore all RVs are 5.99m long. I have seen some mini-buses for sale on the internet whose total length would be longer but the question is are they legal?

We are not looking to buy one, but for rental may be. Here they also had some RV’s that are privately owned and we were looking at one fully equipped with a short-time rental price for 1200-1600CNY/day. In case renting for a longer period, I think the price could be negotiated.

If you want the contact information please send an email to: [email protected]

With amplifier, microphone and screen
Shanghai Haibo Junyi Automobile Sales Co.,Ltd.
Kia Sorrent 2.2T Diesel
Tested these on long ride and they are as good they look
As the Rv cannot be longer this is a good option
Have to be careful with the power consumption
Small space but can be used
Kids immediately checks the above bed
Too expensive for us
This is normally my seat
Sometimes even the icons would not tell what it is
Too expensive for us
Handwashing for persons clothes is not fun
To front direction
I think Iveco is the best option for chassis
Motor-home China
There is several brands in China but chassis normally Maxus or Iveco
Ford is not so common
Checking the safety net
Copy you programs to USB and good to go
Iveco motor-home
This is a sales place not a camping ground
Getting some snack while checking the RV’s