Possible for a foreigner to take a C6 driving license in China?

Upgrading my Chinese C1 to C6 driving license in Shanghai. This is needed if you want to pull a caravan. Information about the actual test and can a foreigner take it? 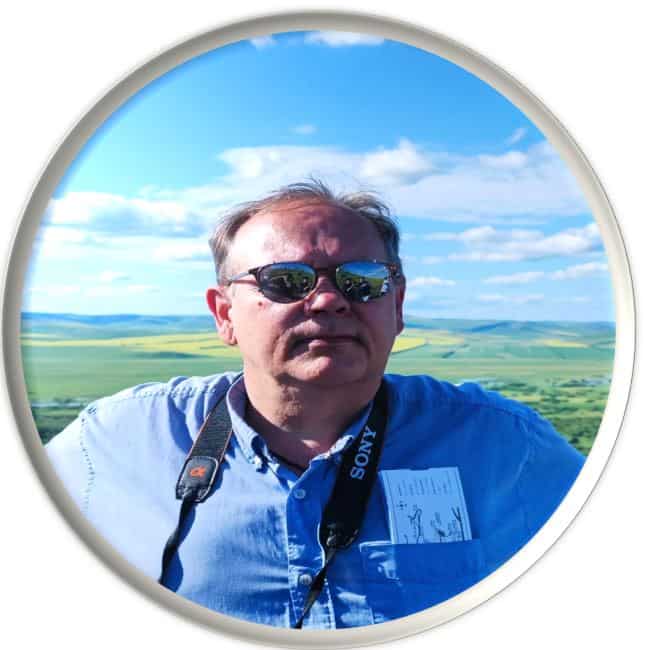 This is where we have come. I needed to upgrade my license if I ever wanted to pull a caravan in China.

The new road law was officially valid from April 1st, 2022, and it affects me in two ways. First, my car cannot get an official maximum towing weight to the documentation, and second, a C6 driving license is needed to tow anything in China.

“Regulations on the Application and Use of Motor Vehicle Driving Licenses” by the Ministry of Public Security was officially implemented on April 1, adding a new “light traction trailer” (C6) quasi-driving type, allowing the driving of small car trains. You must have a driver’s license of C1, C2, A1, A3, B1, and B2 to apply for C6.

What about a trailer under 700kg of total mass?

I understand it is okay with a C1 class driving license for a trailer with a total mass under 700kg; the car’s documentation does not need an update. Article 56, Paragraph 1, Item 2 of “Regulations for the Implementation of the Road Traffic Safety Law of the People’s Republic of China”

In this case, the C1 driving license is valid as the trailer’s total mass is 680kg. Picture of friend’s car

Shanghai Public Security Bureau Traffic Police Corps. making difficult questions for them. What cars can tow, and what is the maximum towing capacity? Can I take the C1 theory test instead of C6, as C1 has an English version? Can I use a translator in the theory test? When will the test be officially translated, and so on?

I decided to start with the cheaper C6 driving license upgrade option. Paid a visit to a small driving school and the teacher immediately told me C6 license does not exist. This he emphasized by showing me his old driving license, where all the different driving classes are mentioned.

Of course, the C6 class was missing from the back of the license as his driving license was several years old, and the new class is effective in 2022.

An older lady instructor in the same driving school heard our discussion and corrected him by saying there is this new C6 class for pulling a trailer.

After some discussion, we got a price of 5800CNY=780EUR for the driving school, and we will be informed when classes are available.

After getting a date, we headed for the Shanghai Vehicle Management Bureau (SVMB), and to our surprise, other new regulations were in place. You must register with a Chinese ID before you can even start at the driving school. Another blow in the face as I don’t have it. The instructor promised to call us after the system corrected the issue. Only four driving schools in Shanghai can arrange the test.

Smart Shangai and Johnny.SH has good information about the requirements for a driving license. As I have had a Chinese driving license since 2008, there are many steps I can skip.

After several months got a call from the driving school

The systems have been updated, and you can now register with a foreign passport.

The health check (must be in an approved hospital) is mandatory, and the driving school had a well-organized check at SVMB, so there is no need to go to the hospital.

One notice is that it might be much faster to take a check at the hospital by pre-booked time as the queue at the driving school is very long.

Time for driving. The Quan Shun Driving School had a new Maxus D90Pro, some small trailer you will practice with, and the exact car you will use at the test. In the beginning, the requirement for the C6 driving license was very unclear.

According to driving school, I need to take these tests

This is basically what is needed for the upgrade of the driving license to C6. There are only four or five cities in China where you can take it, and for example, in Shanghai, about 120 drivers had a C6 driving license in October 2022

The designated track for taking the C6 driving license

Made a short movie about the C6 Driving test route. I was not allowed to fly my drone, so I got the image from Google maps. Quality is not the best, but it clearly shows the route. When upgrading from a C1 to a C6 license no need to drive on the road, only at the designated track.

The driving itself was easy for me. I got 200 points out of a maximum of 100. The reason for this was the first time I took the driving test, the car’s GPS/computer got some data corruption when transferring the test data to the system, so I needed to drive a second time. No problem here.

Theory test for the C6

Problems started when trying to attend the theory test. I have been requesting the English version, and all was supposed to be OK. After waiting for others to finalize their test got the information, there were no English theory tests available for the C6 driving license. Nothing to do, I suggested a translator, mobile phone translation, and making the C1 theory test but it is a no go for now. I contacted 12345 (Government Service Hotline), and the police seemed supportive. Let’s see what happens and if they will implement the English version for the C6 license.

Driving test validity is three years meaning if the theory test is done within that timeframe, I don’t need to take it again. Otherwise, we need to discuss with the driving school about the fee. 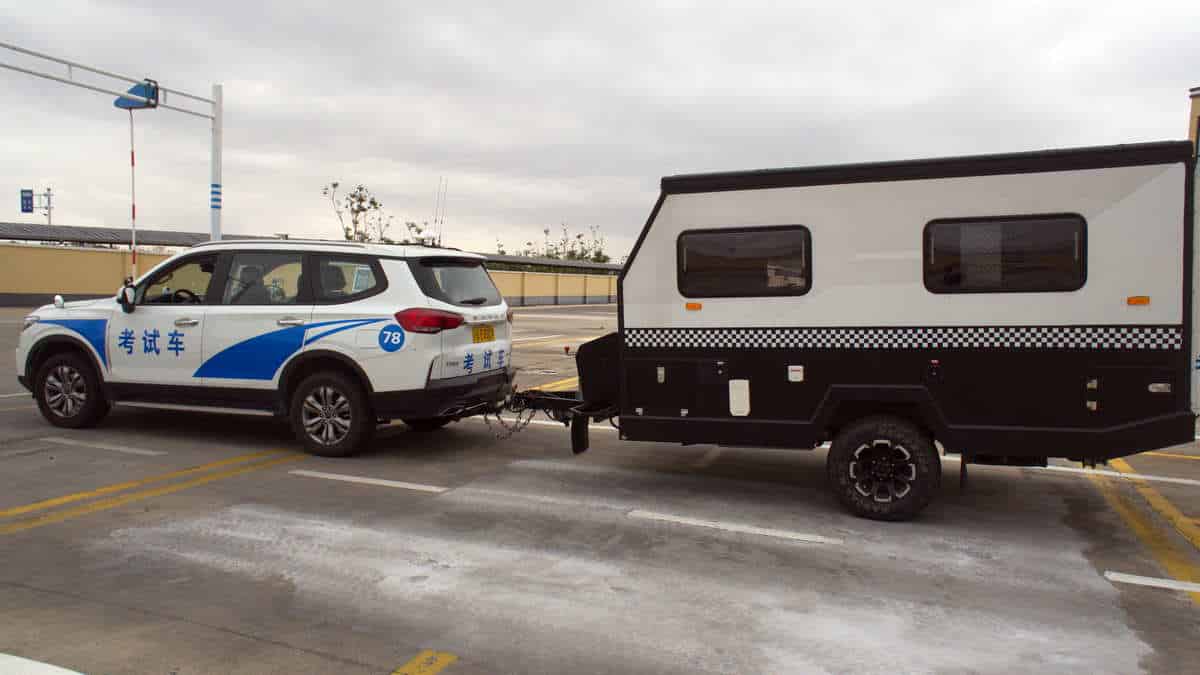 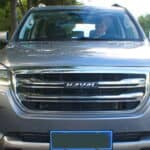 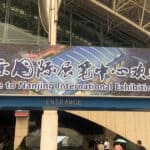 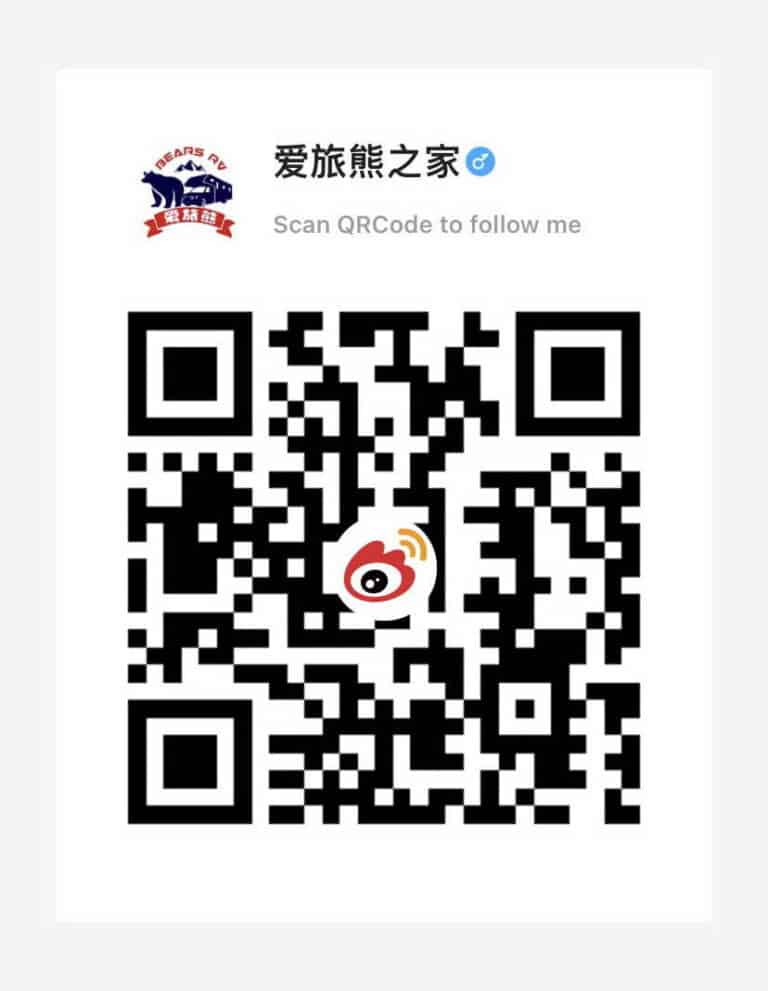 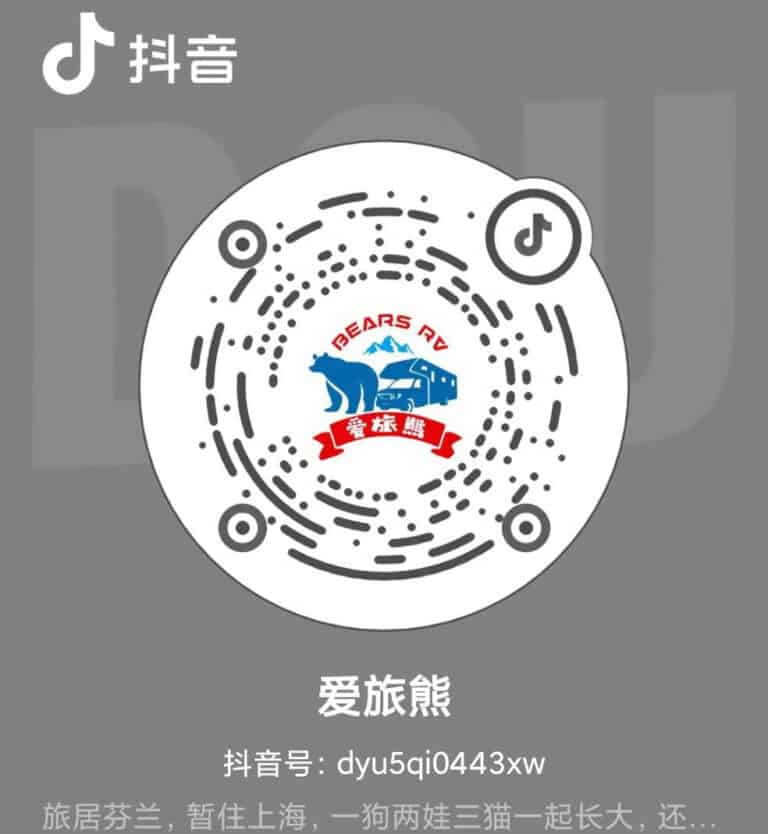